The players honoured on the Lidl Teams of the 2019 Ladies National Football League received their awards at Croke Park last Friday evening. 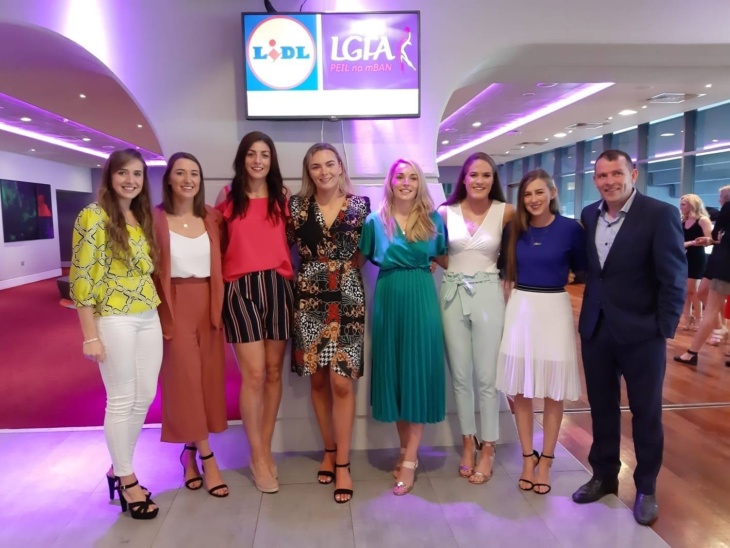 In his first season at the helm, after taking over from long-serving Pat Sullivan, Curran guided the Déise to promotion from Division 2.
Waterford were superb in the Division 2 Final victory over Munster rivals Kerry on May 5 – before defeating the same opposition in the TG4 Provincial Championship six days later.