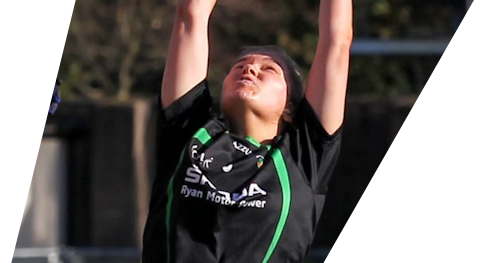 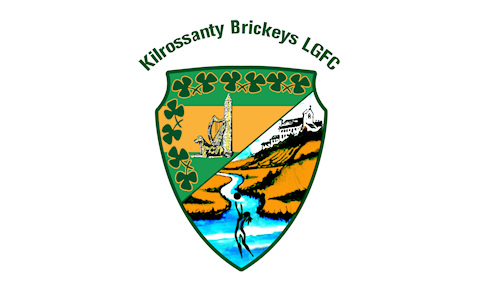 Kilrossanty Ladies Football Club was founded in the year 1989 as an underage club only, as due to lack of numbers they were unable to field an adult team. The Brickey Rangers Ladies Football Club was founded in 1991 and established as an adult only ladies’ football club as similarly, the numbers required to enter underage teams were not there. As two small clubs who wished to provide ladies football for their members but also wished to retain their identities, the two clubs decided to join forces. The clubs played in the Kilrossanty colours of Green and Gold at underage level and in the Brickey colours of Black and Amber at adult level. This arrangement remained in place since and has worked very successfully with the clubs winning numerous titles over the years at both adult and underage levels.

It was decided in 2015 to join forces to become one club, and in April 2015 Kilrossanty Brickeys Ladies Football Club became the official name of our club. The club aims to promote and offer Ladies football to girls from the age of 7 upwards, and of all abilities, in a fun and healthy environment.

Kilrossanty Brickeys have teams from U8’s up to Adult level