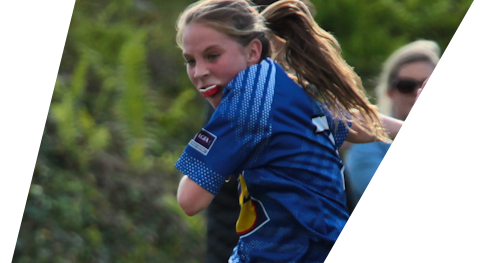 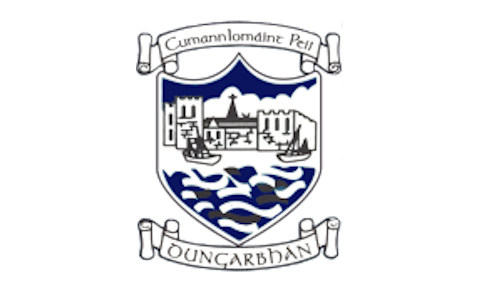 The Dungarvan Ladies Football Club was formed in January 1992 and under the stewardship of Margaret Cunningham, Nicky Sheehan, Paddy Fitzgerald, Pat Flynn and Ger Beresford the foundations were laid for a glorious future.

Dungarvan Ladies Football was reformed in 1999. We field under 8, 10, 12, 14, 16, and adult teams. Our players are drawn from the schools of St Mary’s Primary School, Scoil Gharbháin, Ard Scoil na nDéise and St Augustine’s College.

However it wasn’t until the early part of this decade that the fruits of their labour would really begin to pay off when the club under the guidance of new Chairperson Anne Hayes and Secretary Nuala Ryan restructured the club appointed new coaches Brian Wall, William Fraher, Diarmaid Curran, Crohan McGregor, Thomas Harty, Pepe Ferncombe, Seamus Hayes, Thomas Duggan and the ever-present Nicky Sheehan that the hard work on the training field would be converted into  well-deserved county titles: