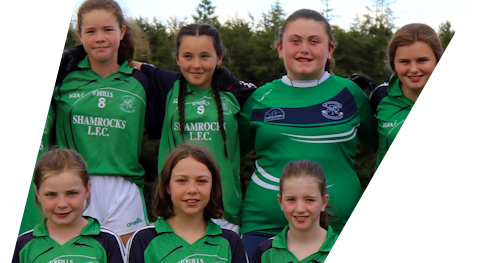 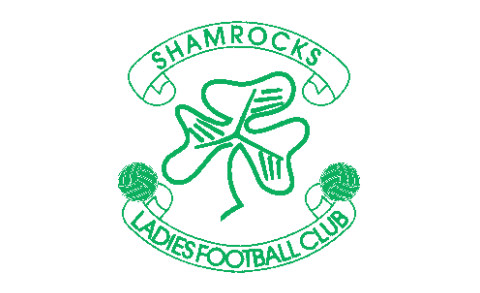 Shamrocks Ladies Football Club was founded in 2006 and is located in the rural village of Knockanore in West Waterford. With a population of just 800 people it is one of the smallest clubs in Waterford. Shamrocks Ladies entered their first team in the County Junior C competitions in 2007 and in 2010 the club achieved its first success by winning the Junior C County Championship. In 2013 the Juvenile Club was formed to develop players at a young age to eventually play at adult level.

The club currently has over sixty registered players and teams competing from U8 to Junior level. Since 2013 Shamrocks Ladies has won County Titles in U12, U14, U15 and U16 grades.